ITalk was produced by Jennifer Montague and International DJ Casper. On the night Porsche of Woodland Hills showcased their luxury vehicles on the red carpet. The night ended with Chanel West Coast performing and serenading “Happy Birthday” to Ali Levine alongside the A-list guests who had attended.

Jessica Ross and James Pratt hosted the red carpet and were front row to all the Star-studded guests, here they share some of the best pieces of advice given across Film, Television, Fashion, and Music. 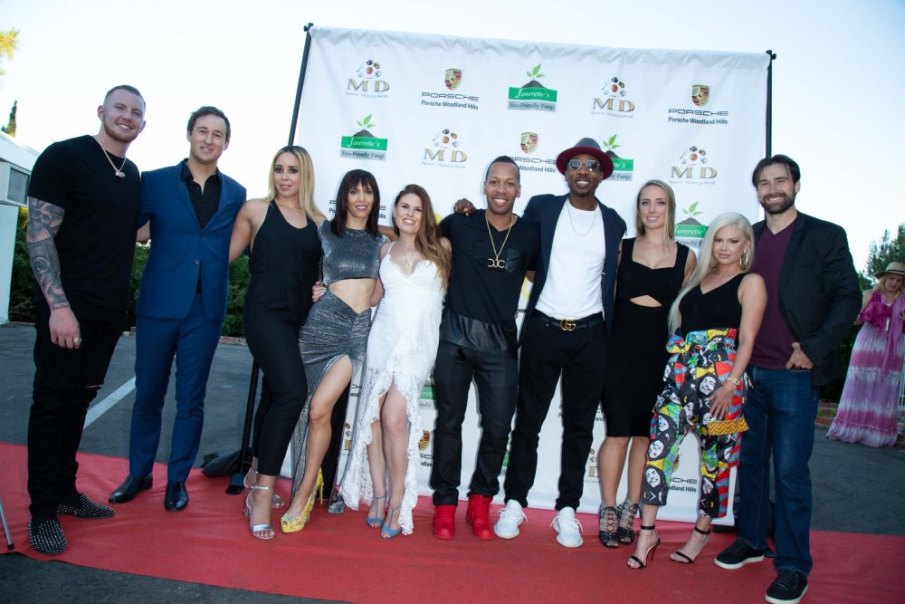 Jessica – Something very powerful that Sean spoke about was being aware of what is going on around you, so often we are caught up in tasks and day to day actions we rarely get a chance to stop and think, “What is right in front of us? this was powerful because it links to forward-thinking and goal setting. Understanding the big picture is key for expanding your being.

Determination is a critical aspect to major success, one of the best pieces of advice Chanel spoke about was being relentless in the face of adversity,  she layered into her speech personal experiences of determination including growing up without the luxuries of what other kids around her had, and when she decided she wanted to be a singer at a young age, she had very little help, an example of her determination in this situation was she emailed tirelessly over Myspace industry types, ( over 3000 emails ) 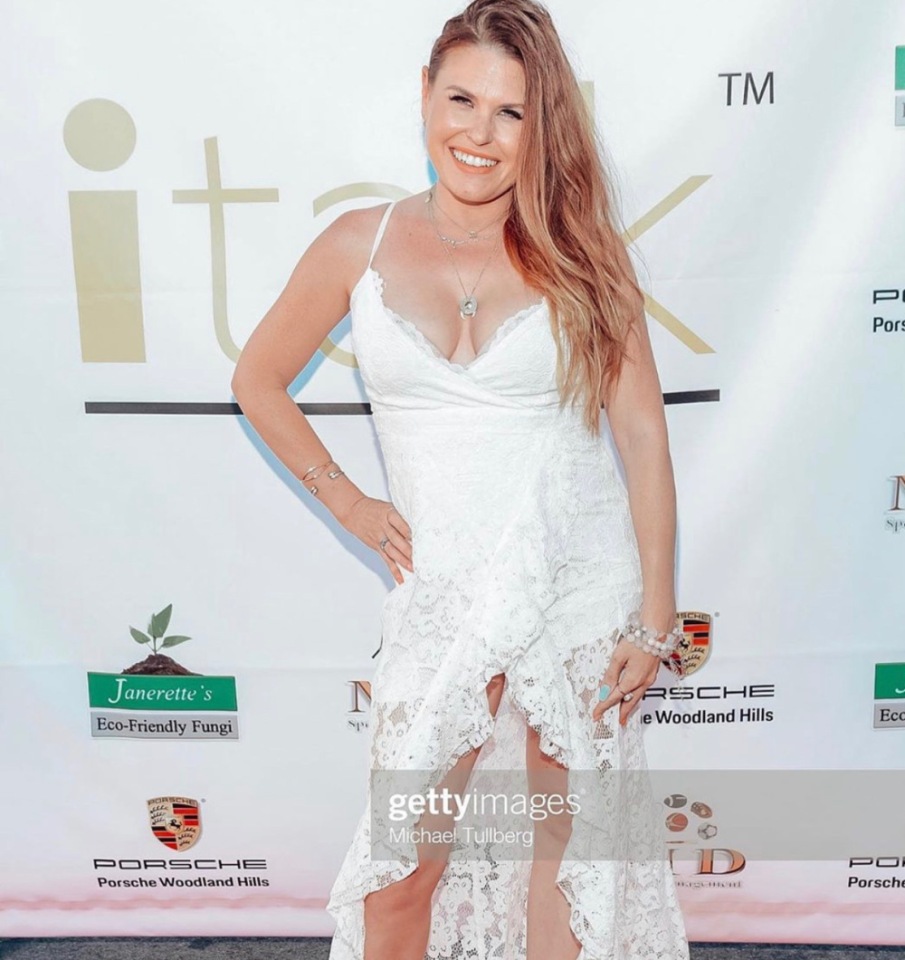 Ali’s speech was uplifting and really shined a light on the subject of change. One of her best takeaways was, People responded and engaged much higher on her Instagram and social media after she started posting her about her struggles and common day to day life as a Mom.

A key aspect of this was embracing who you are and people respond to you much greater when you let your guard down and they realize you care.  Celebrating her birthday with her was the icing on the cake!

Nathan James –Attention to detail and integrity gets you ahead in the long-term future.

These were clear aspects to what Nathan has used to become so successful as a photographer. He also described being true to yourself is part of success, your strengths and talents come out most when you are doing what you love, so don’t copy other people.

Communication is key to growth in business, relationships and even personal esteem.

Jen spoke very well on how, your communication impacts you and also others, it takes more work to communicate at a higher level and more effort, however, this one aspect alone can increase your self-esteem, business, and personal relationships. If you are lacking in an area and not sure why to try to communicate better and see the results.

Patience, Technology, and Education are vital to being successful, often it’s about looking at getting as much information as you can from where you’re at, then using this information to future plan.

Frank Knuckles – Being Creative, Be Bold

In the entertainment industry, it’s about making sure you can express your creative side, there will be times when you have to pull back or out of the situation be less creative. It’s in these times you must find other ways to be creative to maintain the level of artistic skill.

Musician/percussionist, formerly with The Roots.

Jessica Ross was styled by Ali Levine and wore heels by Kilame, a necklace by Miranda Kostantindou, and rings by Sterling Forever.