New York City, New York – On January 16, 2020 FAO Schwarz closed its doors early to host a charity benefit for St. Jude Children’s Research Center. An event in line with Kiss the Monkeys and Kiss the Mermaids by founders RaQuel Sanchez’s mission to integrate Fashion and Compassion. Also known as KTM Events, the organization partnered with designer Prashant Goyal of Heritage India Fashions to bring a diversified runway concept including Indian couture costume and disability models for Once Upon A Runway {A TOY STORY}.

VIP guests which included New York socialites, artists, entrepreneurs, and influencers, streamed into the iconic toy store for red carpet interviews then greeted by champagne served by white gloves from a wall and hors d’oeuvres served by Chef Ray Taste Of The Islands. A collective of artists including  John Mazlish, Elsa Marie Keefe, Ekaterina Abramova, Carol Scarvetto, Ryan Cronin, Vina Nguyen, & Christian Nico, donated their art to give 100% of the sales from a silent and live auction, directly to St. Jude.

KTM’s signature “Evolutionist Award” ceremony to recognize its members for their humanitarian efforts and life achievements honored Meera Gandhi as a Living Legacy and Philanthropic Fe-Nom, Lucia Kaiser , for Philanthropy and Pioneering Women In The Business Entertainment Industry, designer KiKi Wang as a Fashion Empress (who is donating clothes from her new children’s line to St. Jude), and a surprise award to Prashant Goyal as a Fashion Icon and Outstanding Business Leader. 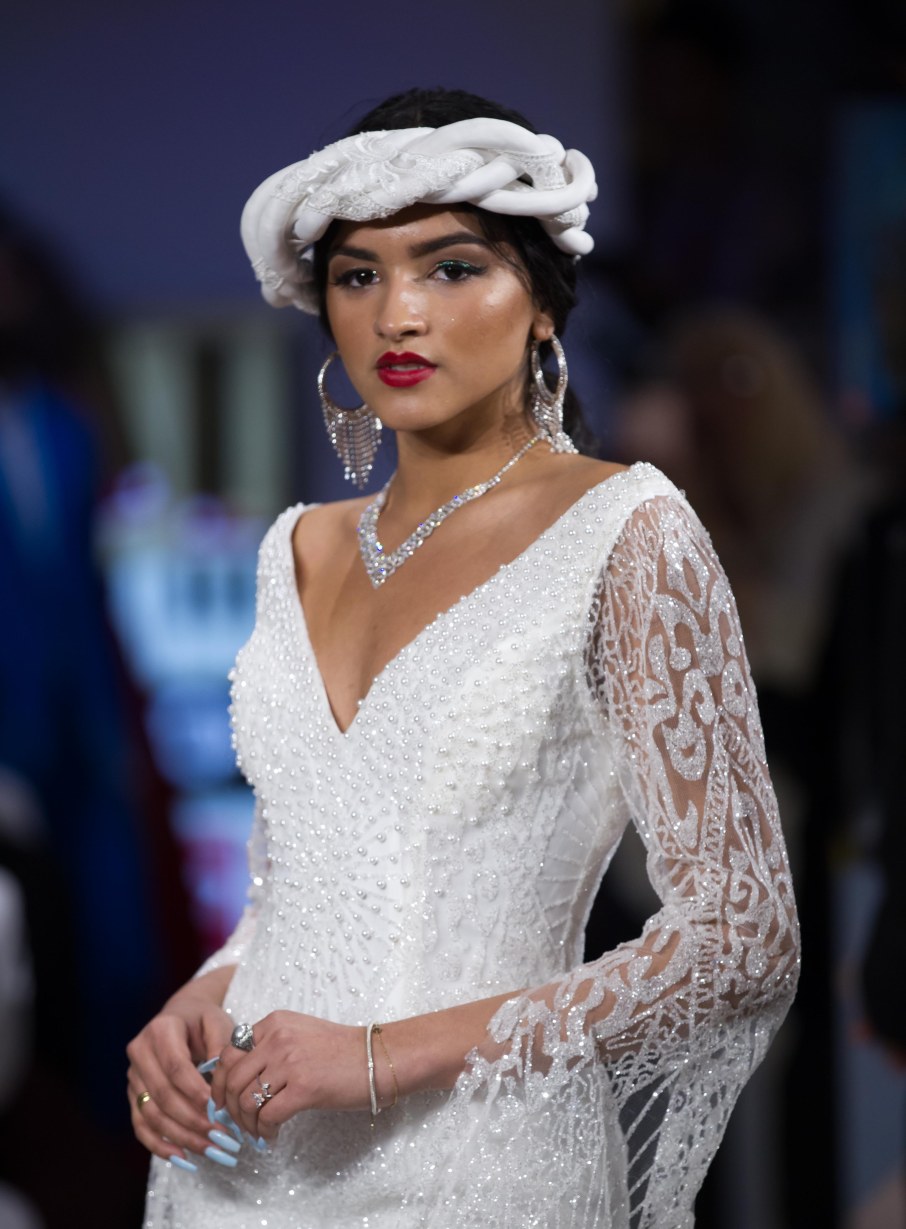 The highlight of the evening was the runway show. Hosts Jennifer Murphy and European royal, H.H. Dr. Prince Mario-Max de Shaumburg Lippe introduced Elie Balleh who opened the show followed by Vila Beauty Resources by Diem Ngoc Nguyen, Kilame by Pamela Quinzi – Cinderella Of New York (who flew in from Italy for the event), KiKi Wang, Teresa Costa Collections. The show closed with the headliner and event partner, Heritage India Fashions by Prashant Goyal who flew in celebrity models and staff to impress with his colorful collection of sarees and kurta. 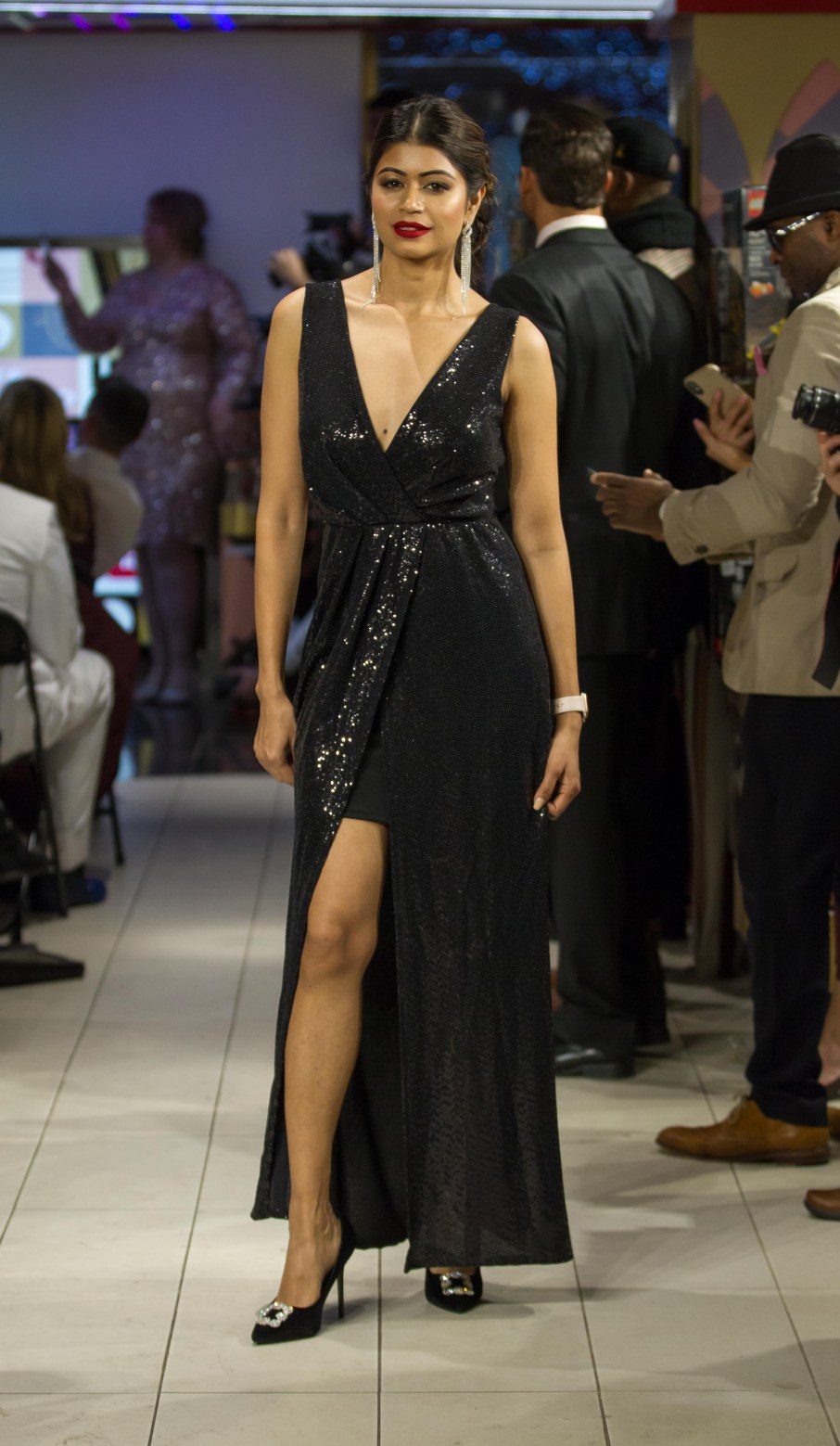 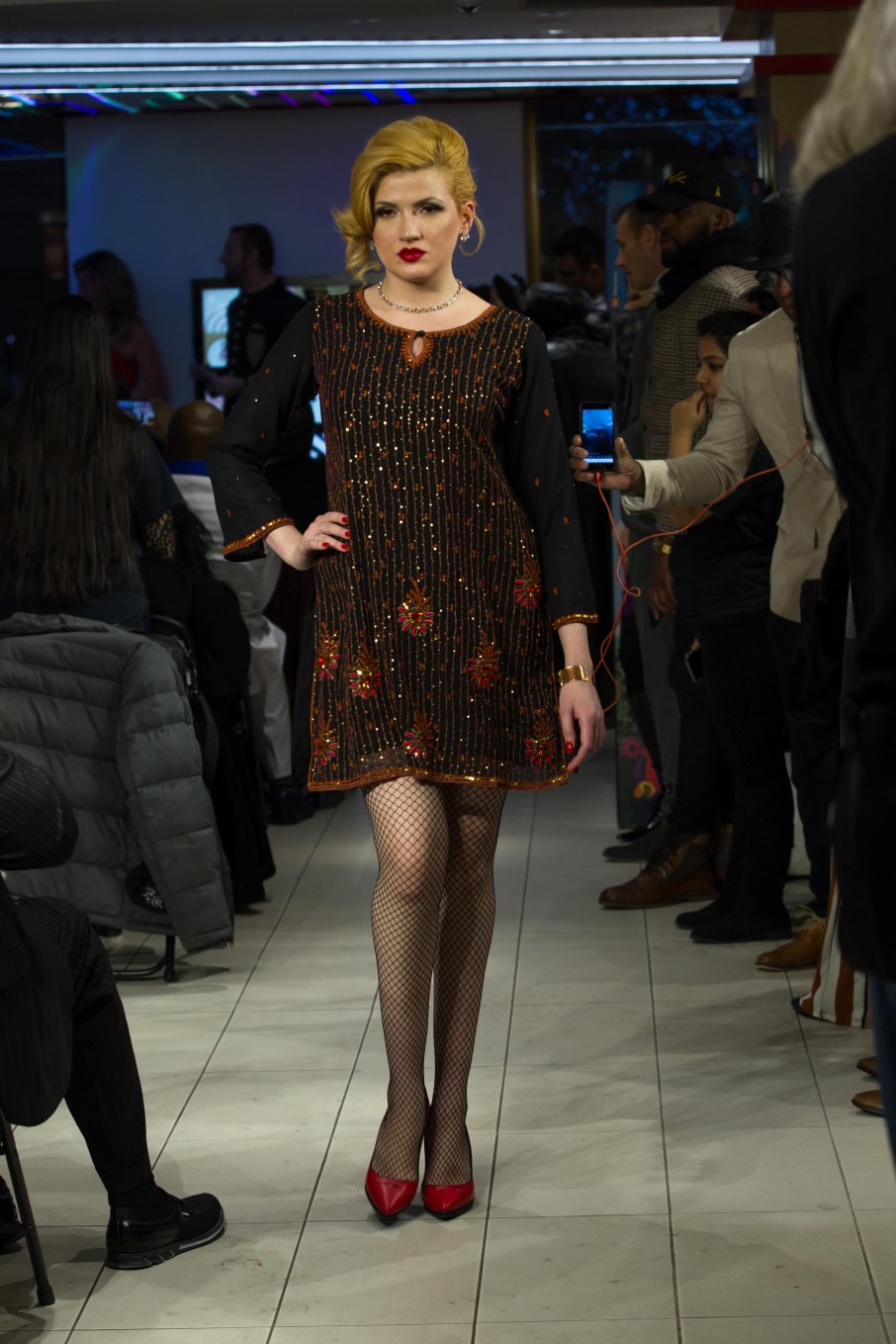 An after-party was held at The Royalton, the choice hotel of Once Upon A Runway {A TOY STORY} where guests were treated to tastes of Revanche cognac. The Royalton Hotel was also where many of the photoshoots and interviews were taken place in the days leading up to the event.

The evening was broadcast by B4U Corporate Music and TV and ET NOW. The main sponsor was FAO Schwarz that donated the venue by MIke Roberts of ThreeSixty Group. Other sponsors include Assuaged app and Do A Dollar (an app made for collective micro-donations that make a world of difference).

When mingling with the guests, event-organizer RaQuel chatted with an elderly couple that told her, “We don’t really go out much like we used to, and we don’t attach ourselves to many charities, but St. Jude stands above all the charities.” This was evident by the number clicks and donations from the event ticket link that redirected to the donations page of St. Jude.